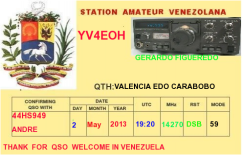 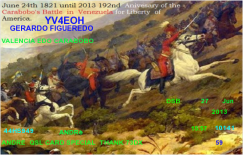 The Venezuelan Flag contains three vertical bands coloured yellow, blue and red. At the center of the blue band are eight stars that form an arch. The flag of Venezuela has been around since 1811 but the current version was officially adopted on March 12, 2006. The yellow on the flag symbolizes the wealth of the country and the blue stands for courage while the red symbolizes independence from Spain.  The eight stars on the flag symbolize the eight provinces of Venezuela.