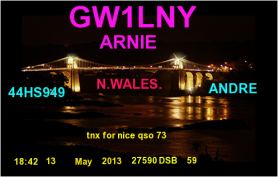 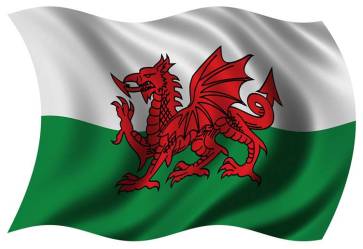 The flag was granted official status in 1959, but the red dragon itself has been associated with Wales for centuries, though the origin of the adoption of the dragon symbol is now lost in history and myth. A possible theory is that the Romans brought the emblem to what is now Wales during their occupation of Britain in the form of the Draco standards born by the Roman cavalry, itself inspired by the symbols of the Dacians or Parthians.[1] The green and white stripes of the flag were additions by the House of Tudor, the Welsh dynasty that held the English throne from 1485 to 1603. Green and white are also the colours of the leek, another national emblem of Wales.