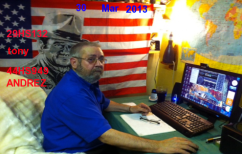 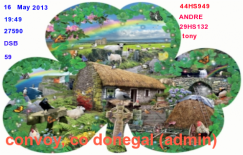 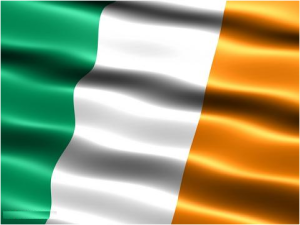 The Irish flag was adopted in 1919 during the war of independence. The flag contains three vertical bands colored green, white and orange. The green on the flag symbolizes the Gaelic tradition and the orange represents the supporters of William of Orange. The white in the center symbolizes the truce between the orange and the green.